Nicaragua was yet another country I needed to skip through. After my crash on the Honduras border, I had severe issues with both my rims leaking air. I spent some time sealing the rear tire which then stopped leaking, but no matter what I did, I could not stop the air leaking from the front tire. I spent the best part of five hours working on the front rim, but nothing seemed to seal it correctly. I made arrangements for new tires and a new rear rim the previous day to be flown to Cartagena in Colombia. This was because the rear rim had the most damage, the front rim seemed fine. It was beginning to be a not too great a decision.

I got the front rim to only leak a few PSI every few hours, but as the trip went on this would get progressively worse, so I contacted KTM Cartagena to tell them of my problem and they informed me they could fix it. So my hope is this would be true, so I continued onto El Tanque Rojo where I would spend the night before moving on again. 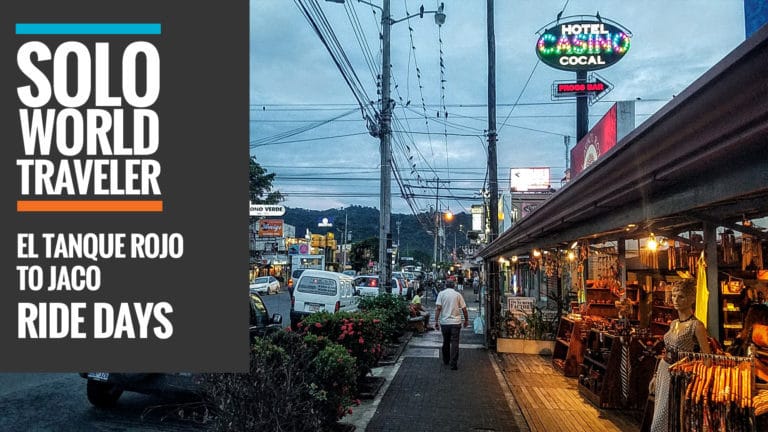 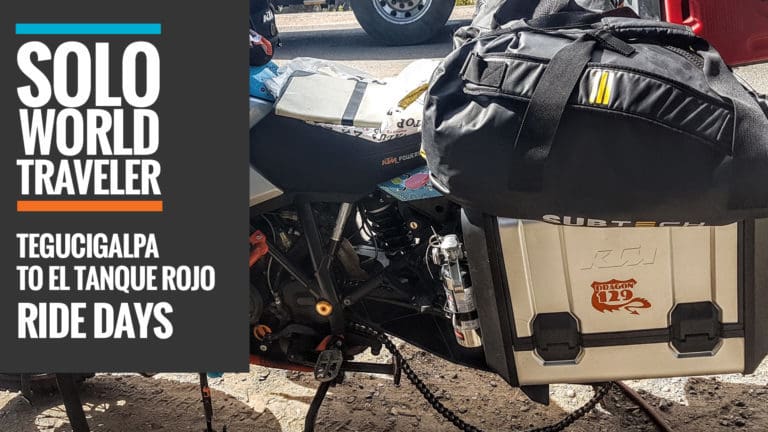