My travels across North America took me from the Atlantic Ocean in Miami Beach, Florida to the Pacific ocean and Long Beach California. Traveling through Florida, Alabama, Mississippi, Louisiana, Texas, Arizona, New Mexico, Nevada, and California.

North America is a continent entirely within the Northern Hemisphere and almost all within the Western Hemisphere. It can also be considered a northern subcontinent of the Americas. It is bordered to the north by the Arctic Ocean, to the east by the Atlantic Ocean, to the west and south by the Pacific Ocean, and to the southeast by South America and the Caribbean Sea.(from Wikipedia)

North America covers an area of about 24,709,000 square kilometers (9,540,000 square miles), about 16.5% of the earth’s land area and about 4.8% of its total surface. North America is the third largest continent by area, following Asia and Africa, and the fourth by population after Asia, Africa, and Europe. (from Wikipedia) 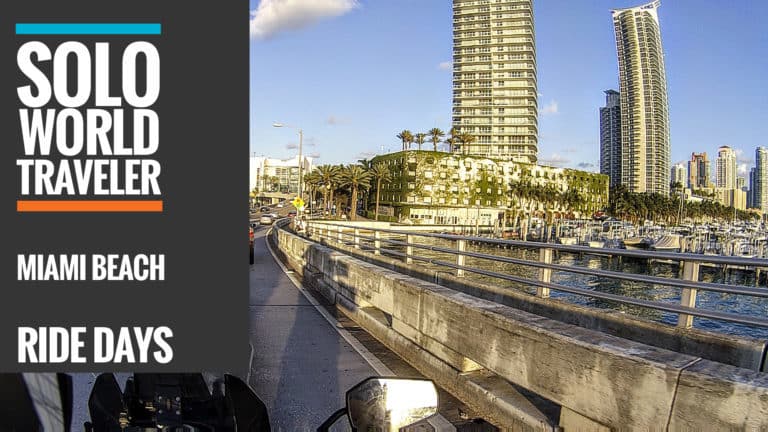 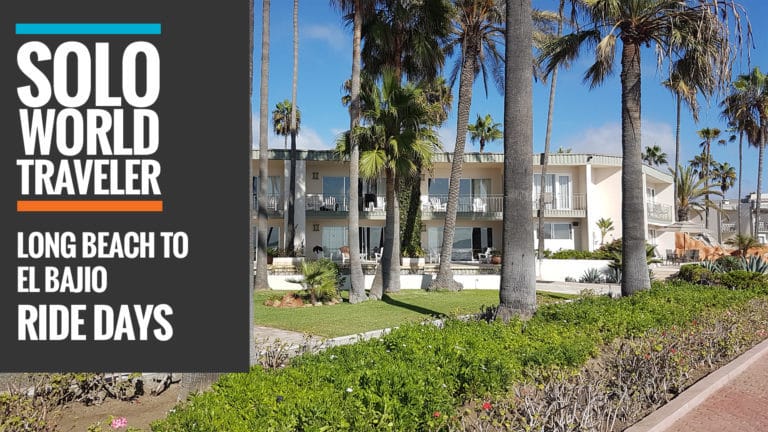 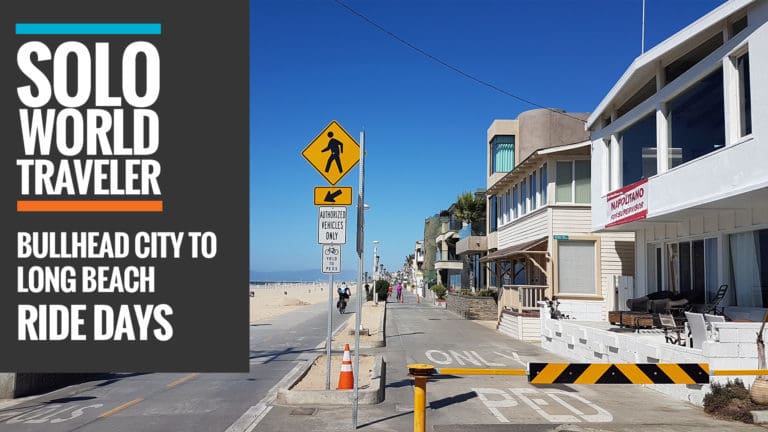 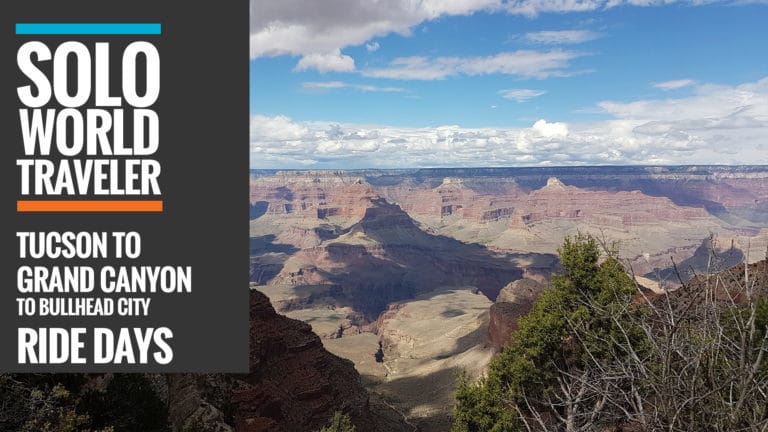 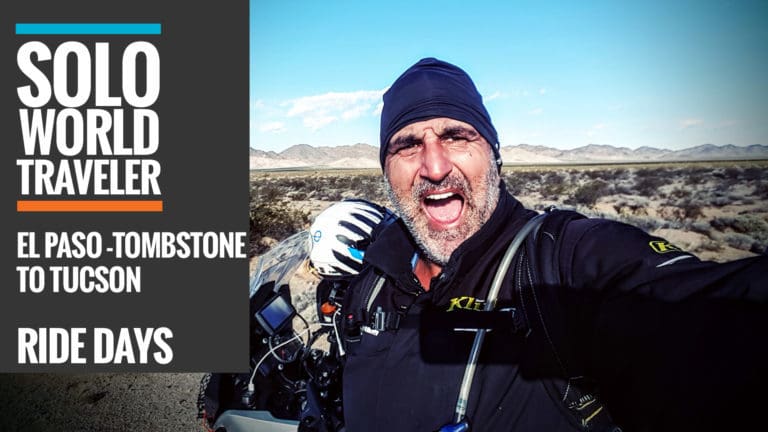 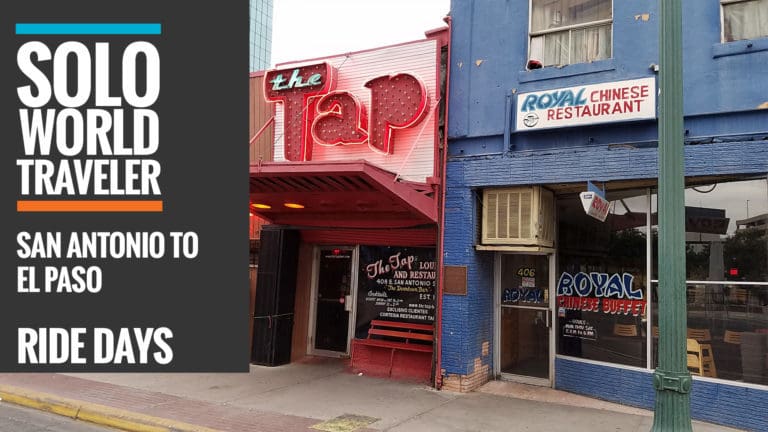 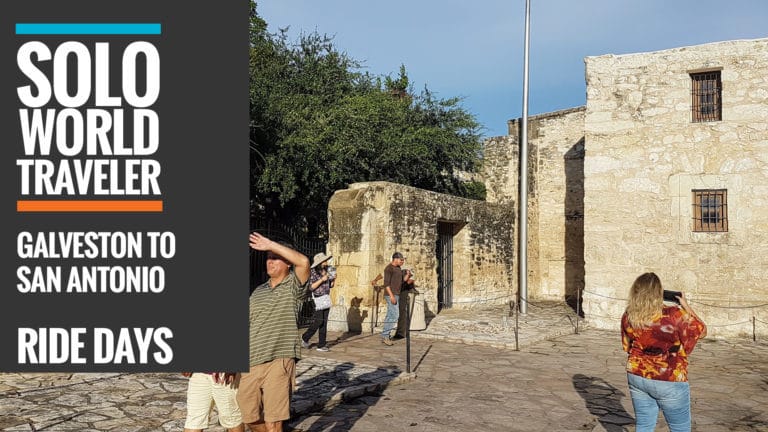 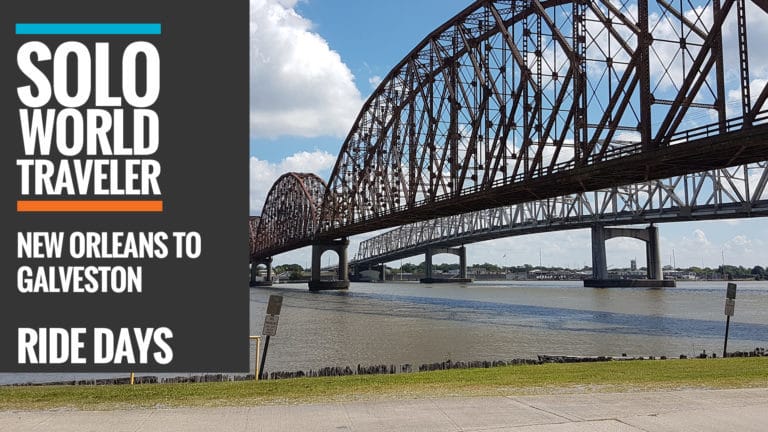 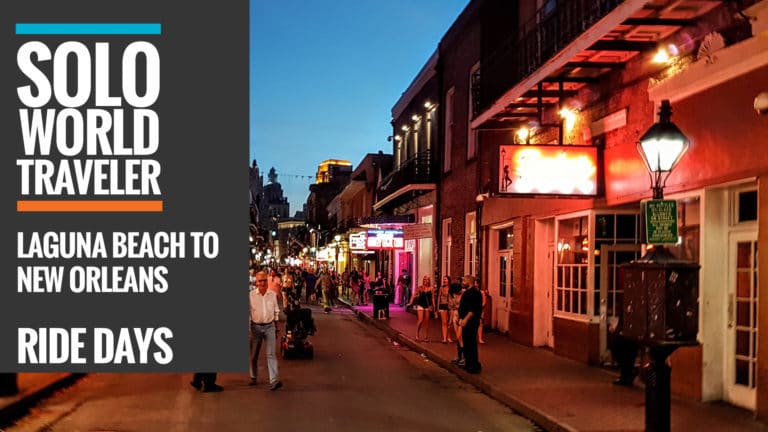 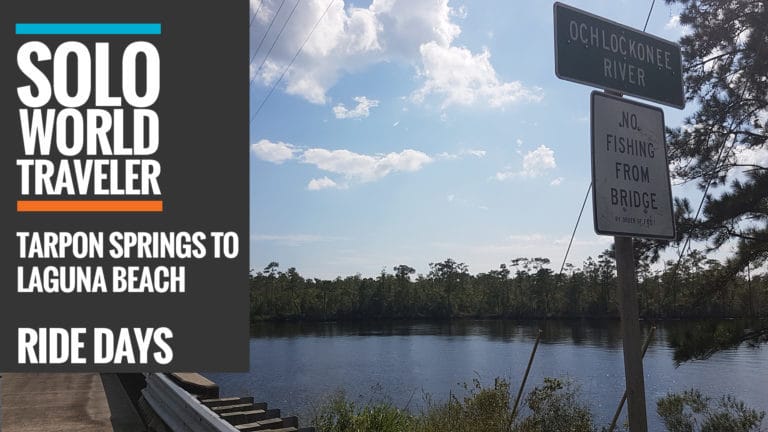 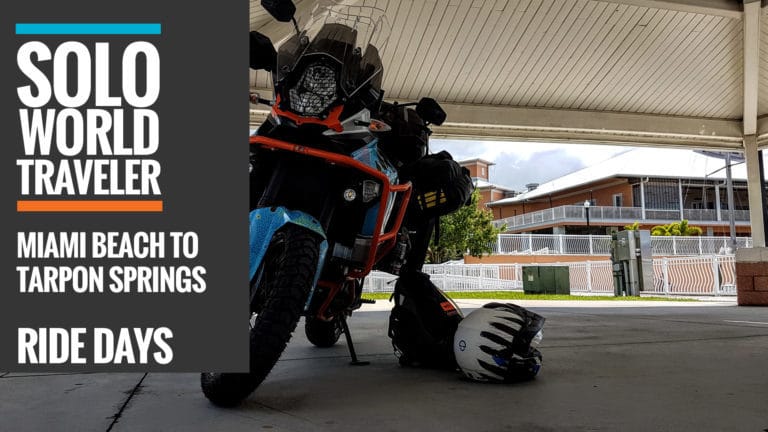 A look back at all The people, the places and the sights I have seen in the year 2014. Thank you to all my friends and family for making this year a special one. Music: One Afternoon Download it in the links below! iTunes: http://bit.ly/18kzeEp | Amazon: http://amzn.to/1o0JZmq

Beach Tennis in Miami with Jaime, Roos, Riva and the gang! Each Sunday on Miami Beach (look for tennis nets between 22nd and 24th Streets) you can join in the fun of Beach Tennis. Buy gear here: http://www.beachtennisstore.com

When I wake up each morning in my South Beach Apartment I like to start the day based on three principals. Firstly if it is raining (very rare) I simply stay at home. Secondly after checking my Windfinder Pro App to see if it is sunny with with no wind / no waves, I will…

As I learned to dive I go to Key Largo with Miami Beach Dive. You start in Miami Beach and go by bus to Key Largo where you learn to dive with a professional dive instructor. It is a great day that starts at 7am and finishes in the early evening!

Steamboat Mountain, Colorado was where the three amigos went to learn how to snow SKi. Well Mike was already a seasoned snowboarder but Jaime and I hired an instructor for our five days there. We had a blast. Features included Jaime incessantly thinking speed was the key to a great Skier and found out the…

Savannah, Georgia is such a beautiful city. The old part of town is rather small, but it has so many unique features. Be sure to take a walking tour with Savannah Dan whose enthusiasm for its history and culture will leave you breathless!

Boston, Massachusetts is a place I lived for a few years from 2009 to 2011 before moving to Miami Beach. It is one of the more historic cities in America and with a great sporting tradition. I loved my time there and go back from time to time.

San Francisco is one of those iconic American cities. With its rolling streets, fantastic cultural scene it is always a city I love visiting. You can also visit Alcatraz by ferry from San Francisco which is a pretty amazing place. Be sure to do a guided tour though!

This is my first Google Glass Video of a Bike Tour I did in NYC with the Jesse and Ira from bikethebigapple.com . I tried to do a mix and mash of photos and videos of the tour which takes in the historic Lower East Side and then continues across into Brooklyn and back again… 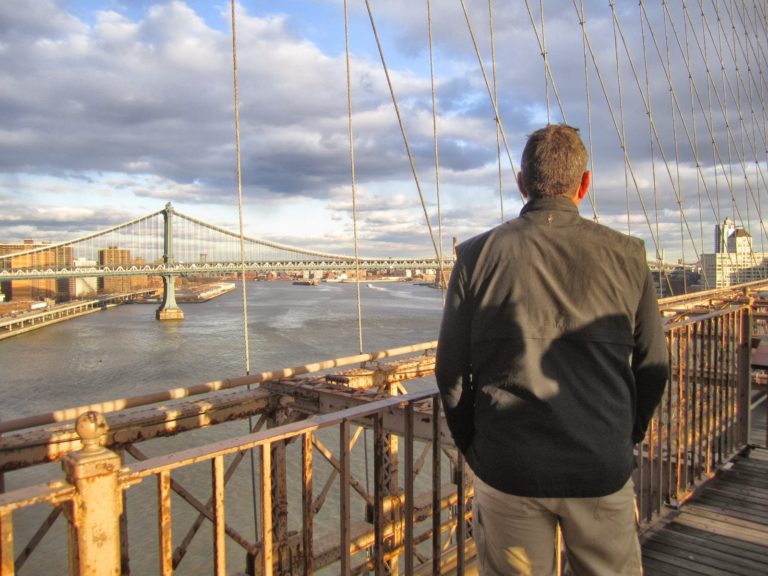 Somehow I love being in New York, but only for a few days at a time. It is a big city, and one I love returning to. There is just so much to do and see, highlights of course are Central Park, Empire State Building, The Museums, Ellis Island and of course the wide variety…