Guatemala, a Central American country south of Mexico, is home to volcanoes, rainforests and ancient Mayan sites. The capital, Guatemala City, features the stately National Palace of Culture and the National Museum of Archaeology and Ethnology. Antigua, west of the capital, contains preserved Spanish colonial buildings. Lake Atitlán, formed in a massive volcanic crater, is surrounded by coffee fields and villages. 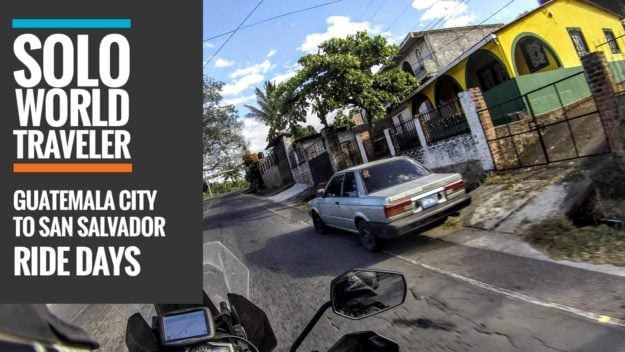 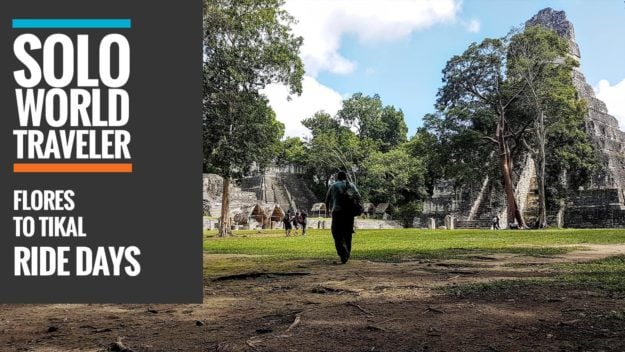 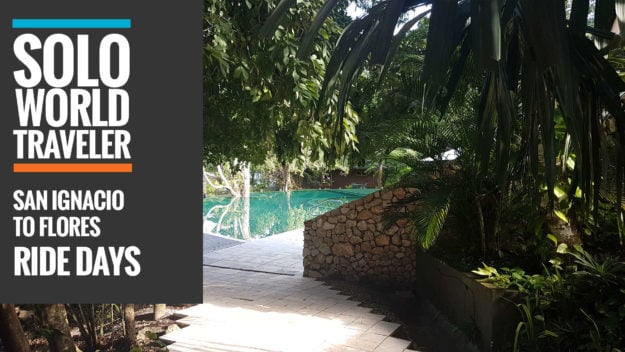