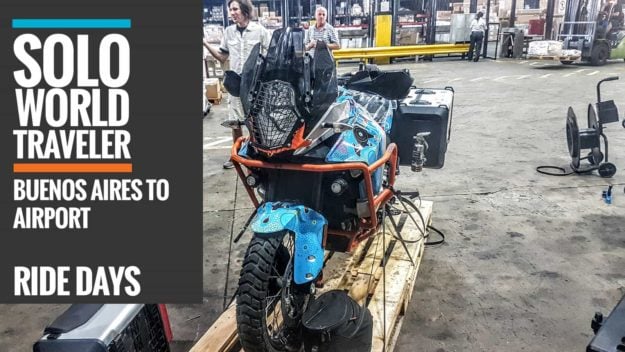 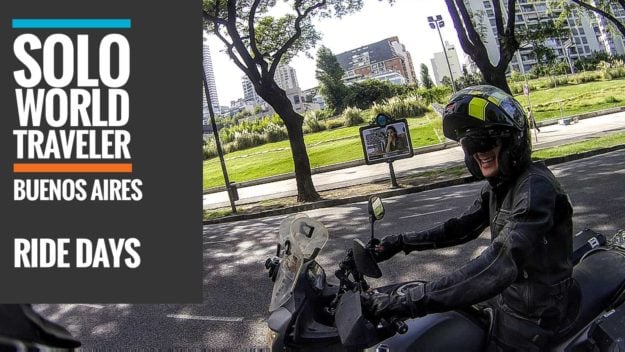 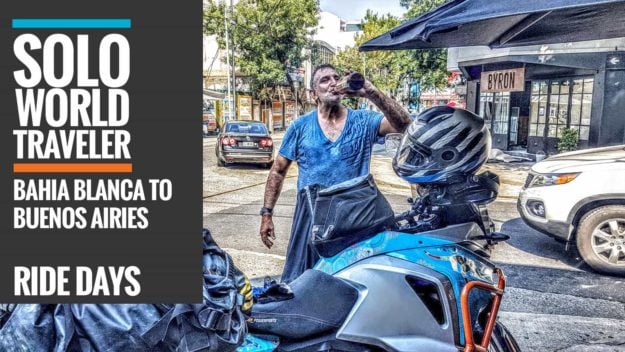 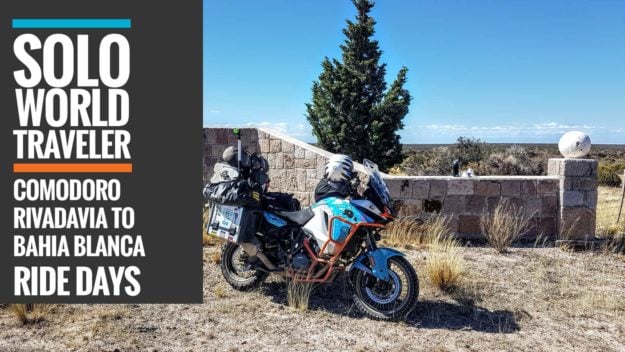 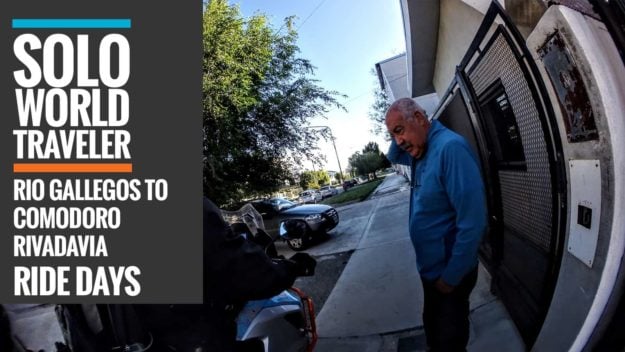 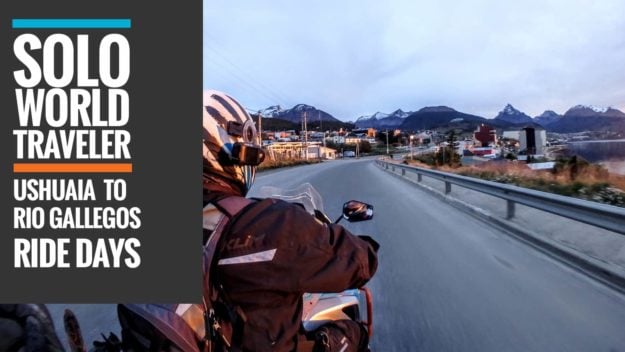 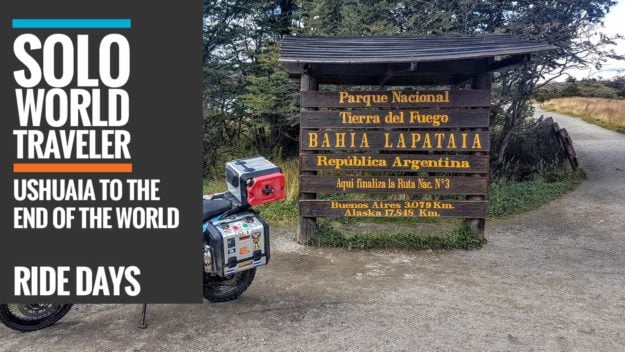 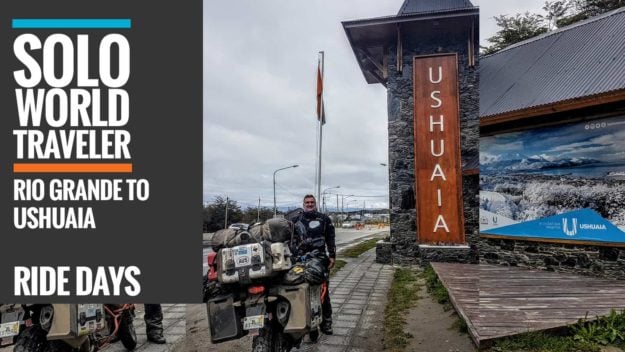 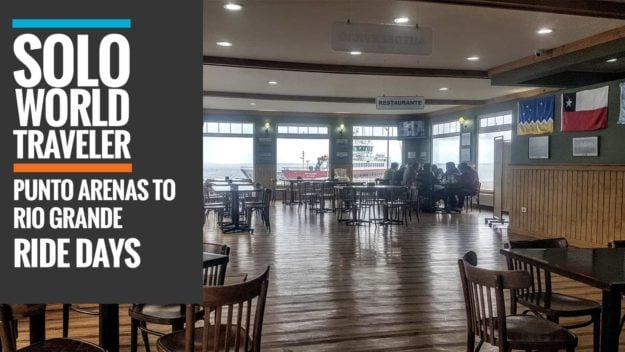 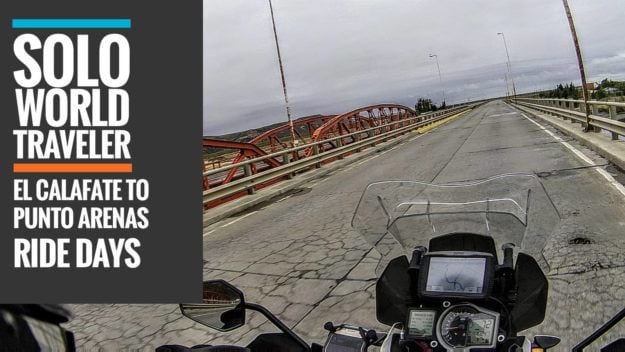 After a few rain soaked days in El Calafate, Argentina I made my way to Punta Arenas, Chile, and yet another border crossing. I would start on Ruta 40 then onto Ruta 3, then cross over into Chile on Ruta 255 and finish on Ruta 9.