After relaxing a few days in La Paz at Leo’s Baja Oasis, Leo (the owner), decided I needed to go to see Cabo San Lucas and do a little duty-free shopping. This town is also a little mecca for some questionable pharmaceutical goods. It is very much a resort town. 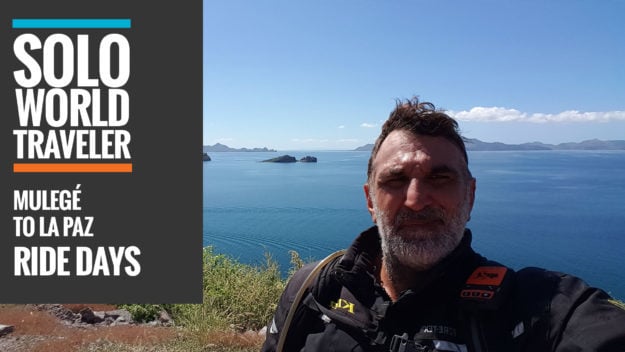 My journey from Mulegé to La Paz took me around 8 hours with the first part of the trip spectacularly sweeping along the Atlantic Ocean. I was starting to get into the trip, getting better at packing and unpacking the bike, finding better places to stay, what and where to eat and no longer feeling like I had been through the ringer after each day’s ride. 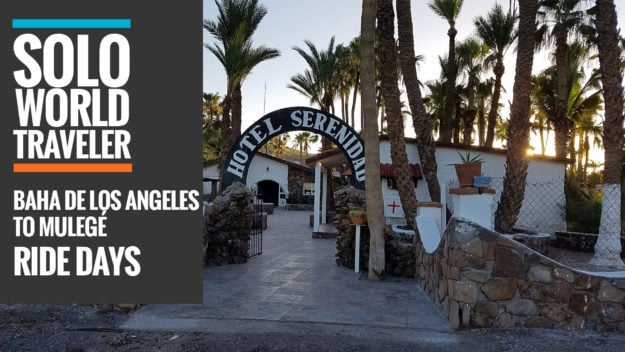 The road to Mulegé was one of the more sensational rides of my journey. The first hour or so out of Bahía de Los Ángeles was simply stunning, and it would be just a taste of things to come jumping from the Atlantic Ocean to the Pacific Ocean and back to the Atlantic Ocean again, incredible! 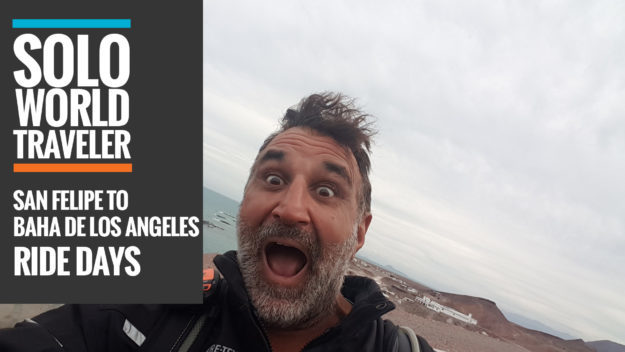 So here I was, all ready by morning to get on my bike and head for Bahía de los Ángeles, all packed up and ready to go. And someone had blocked my bike from getting out. I had parked up a short lane, and someone with a pickup parked right behind me, on the footpath. 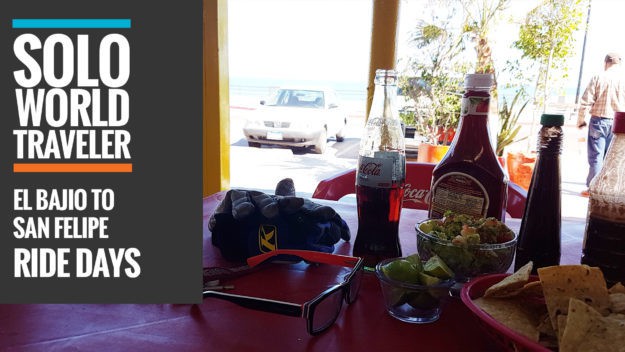 After spending a few nights near Ensenada, Mexico, I decided to head to Baja California to San Felipe. Much of the trip was offroad, and it was a pretty tough day of riding. The Rever App Crashed, and it actually took around 9 hours. 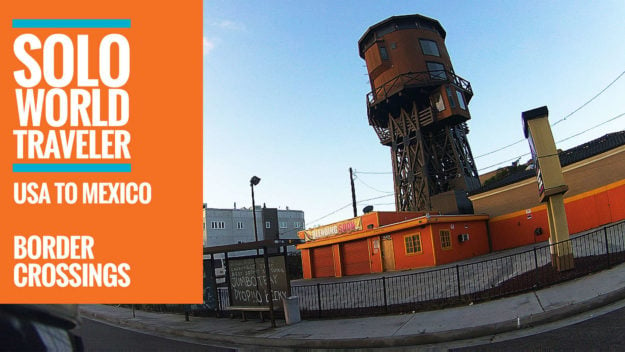 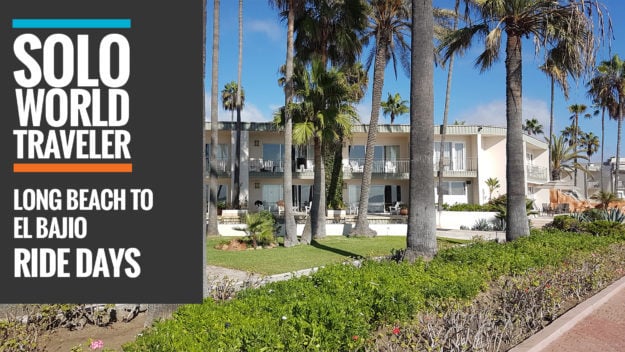 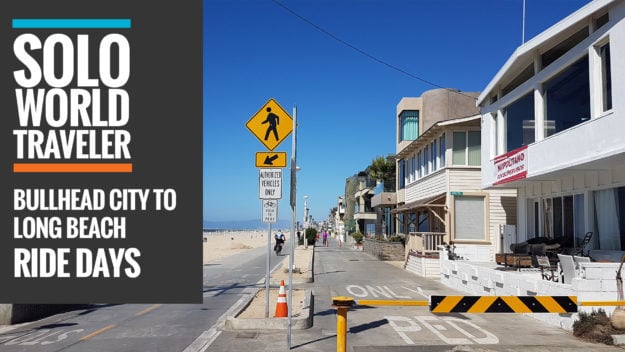 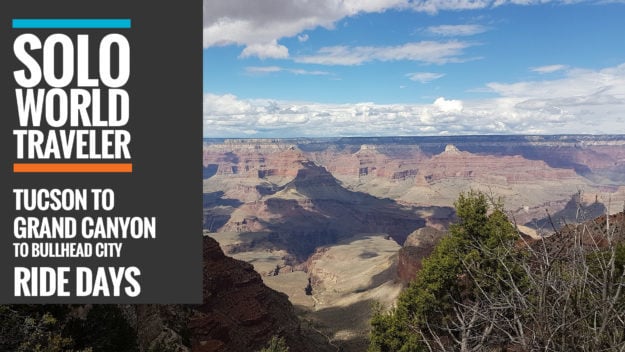 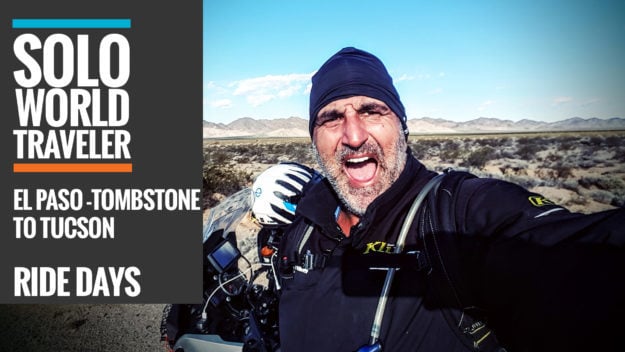